Day 5 – our last idea in this fun series! It’s a fun way to use up ANY pictures you have floatin’ around in your cool little app! 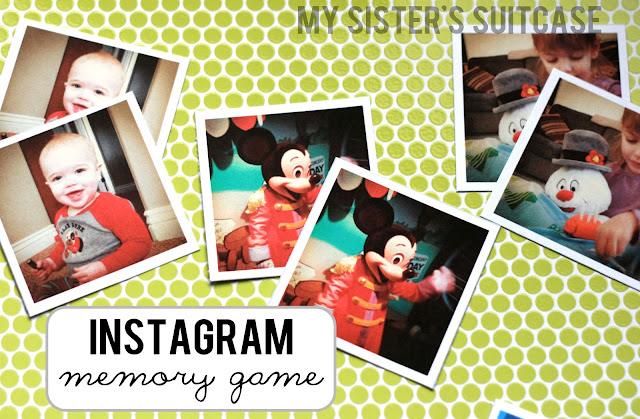 For this project I used basically the same template and instructions I used for the Photo Scavenger Hunt from Day 3. All I did was make 2 copies of each picture and used them to play Memory {or “matching” as we call it} with my daughter. I used just random pictures I had that included some of her favorite things. Mickey Mouse and Frosty the Snowman are at the top of her list 🙂 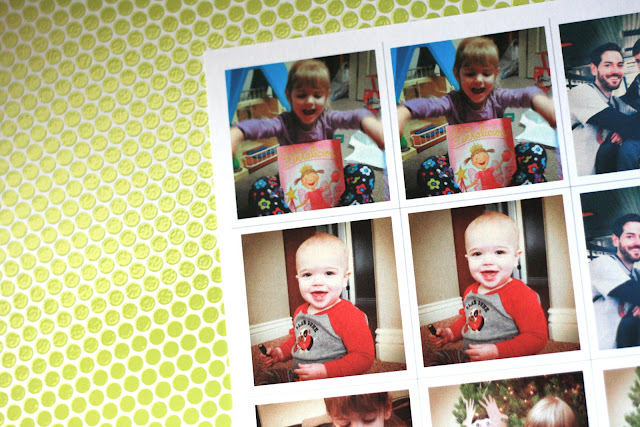 Again, if you’d like the PSD file I used (which was basically just a little grid to stick the pictures on) let us know!

I actually wanted to make a game with mugshots of family members – especially Grandmas and Grandpas and cousins my kids don’t see a lot. BUT, I seriously have no pictures of the grandparents! So I’m getting right on that and I’m going to make a nice Memory game that will include names on the pictures and will be laminated.

Thanks for playing along with us this week! It was really fun! Stay tuned for a last-minute Valentine’s Printable at the beginning of next week.

Now I’m off for some much-needed girl time with Holly this weekend! Yay! She’s driving down with her cute kiddies as we speak. We totally texted pictures back and forth to prove how badly we need to get pedicures together at some point during the trip. We’re weird. 🙂